We are reaching the final months of our project, and with it, we are starting to focus more and more on lessons learned, and experiences worth noting.

With Mind over Media in EU, our main interest and driver as the coordinating organisation – Evens Foundation – has always been the cross-European exchange and knowledge sharing element of it. We wanted to find out in which ways different countries and contexts might generate different issues and challenges when it comes to the analysis of contemporary propaganda.

This blog has been a main outlet for sharing these issues and challenges. Think, for example, about the particular ways in which propaganda reaches refugees and migrants in Croatia, on the project’s contribution to an ongoing public debate on journalistic autonomy and the impact media has on people in Finland, on the particular connotations of the word propaganda in the Romanian public sphere, on how young people in Belgium often seem to think about propaganda as something bad from the past, on the challenges of critical thinking in contemporary Poland, and so on.

It’s always hard to put a finger on what may or may not make a certain approach successful. The great English expression “throw enough mud at the wall, some of it will stick” comes to mind. A pilot project such as ours enables us to try and test the approach offered by the Mind over Media platform. But I think it’s safe to say we haven’t just been throwing mud at the wall. We’ve carefully considered each of our local contexts – the very different connotation of propaganda in post-communist countries than in Western Europe, for example, or the different approaches of librarians versus teachers, teenagers versus adults. Mind over Media in EU has tested the same basic principle in 6 different countries, but all the while tweaking and adjusting. The local curriculum for each country will be different, depending on needs and expectations. And a workshop for youth workers is not the same as a workshop for teachers in formal education.

In certain cases, taking place in polarised political contexts, some workshop participants have simply refused to rate politically sensitive propaganda examples, as rating them was seen, in itself, as a political act. In other cases however, workshop participants have labelled our approach as rather soft to be able to capture hardline political propaganda. We’re certainly seeing our intuition confirmed: one size does not fit all, and contexts matter a great deal.

Stay tuned, these next few months, while we share more of these lessons learned. And if you happen to be in or around Brussels Nov 13, please join us for our Mind over Media workshop at Fight disinformation with media literacy! to find out more and to meet the project team. 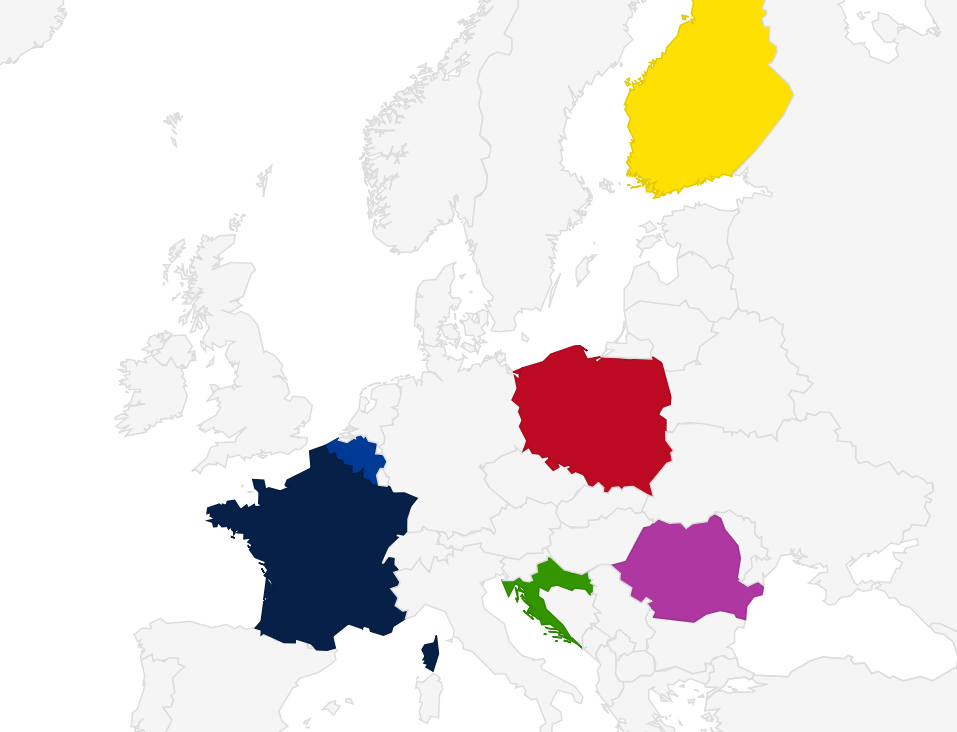 View all posts by evensfoundationeva